SKUNKLOCK - The Lock that Fights Back! 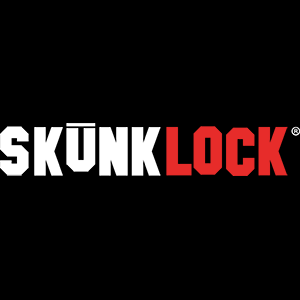 
Description: SkunkLock is the first ever bicycle, motorcycle, scooter, and moped lock to "fight back"​ against thieves using chemicals (food-grade). While other lock makers are focused on making locks bigger or stronger, we realize that any lock on the market can be cut with an angle grinder in 30 seconds or less. We are addressing the 21 billion global high-security bicycle, motorcycle, scooter, and moped lock market. Specifically the 54% of cyclists and motorcyclists that are already familiar with and use a U-Lock as their preferred method of security. There are 1.5 million bicycles stolen every year in the US alone, with less than 3% recovered. Approximately 1/5 cyclists that experience a gut-wrenching theft never ride again, that’s ~330,000 cyclists every year that have to get back to their cars, further contributing to traffic congestion and air pollution. We hope we can make an impact and bring a real solution to the market that can actually stop thieves in their tracks, and empower current and future cyclists. Join the revolution - grab a SkunkLock!